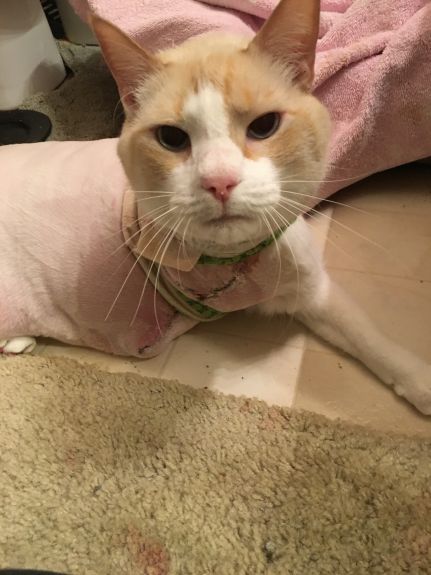 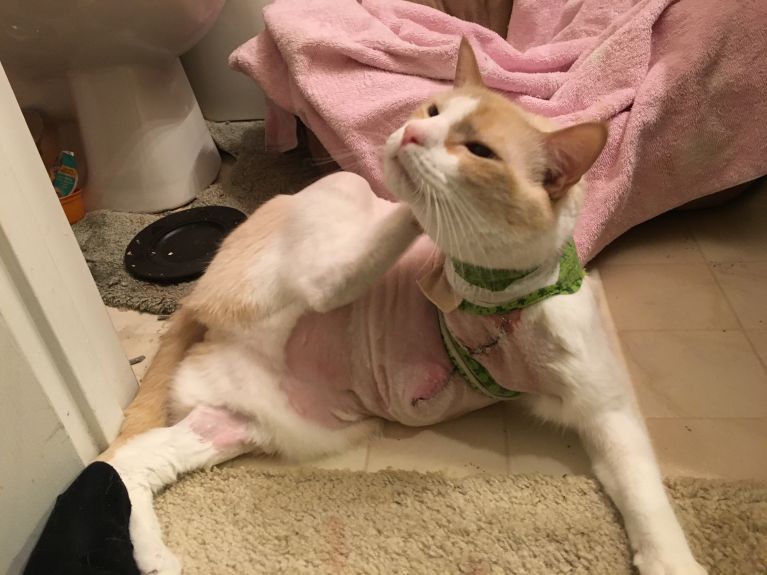 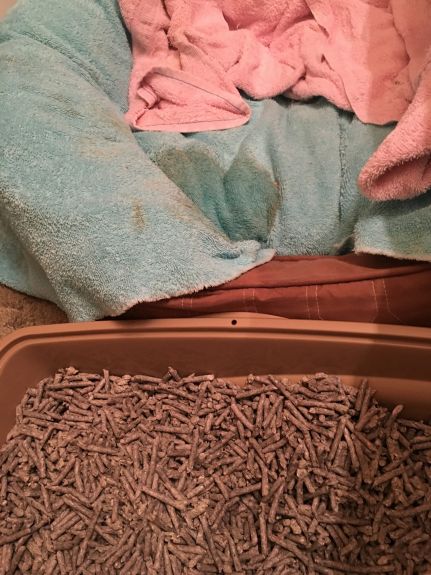 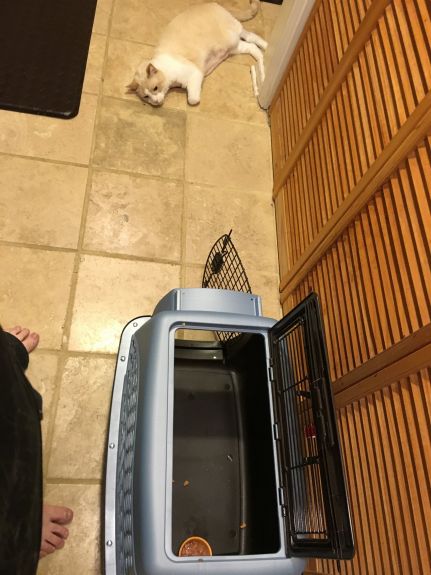 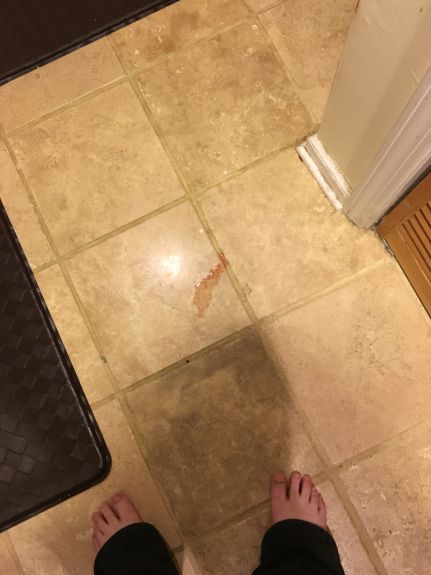 
To remove ads from your site and others, upgrade to a Tripawds Supporter blog!