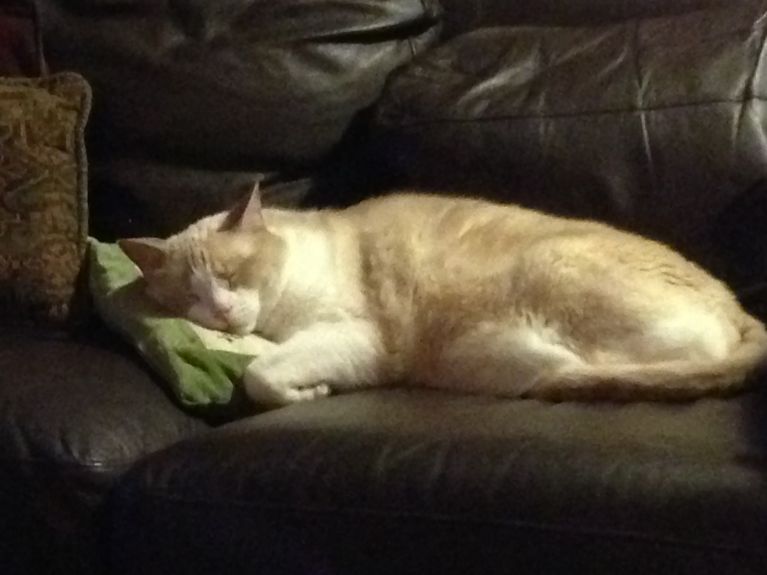 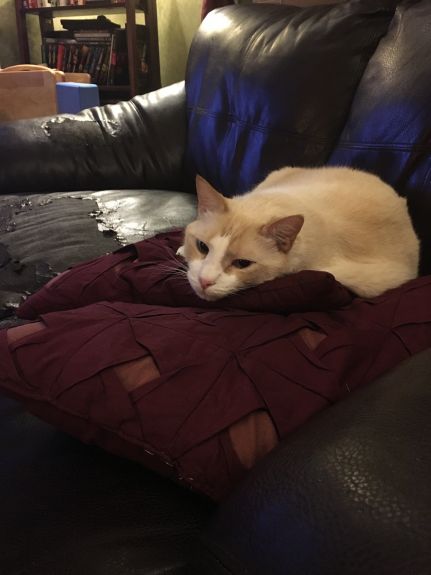 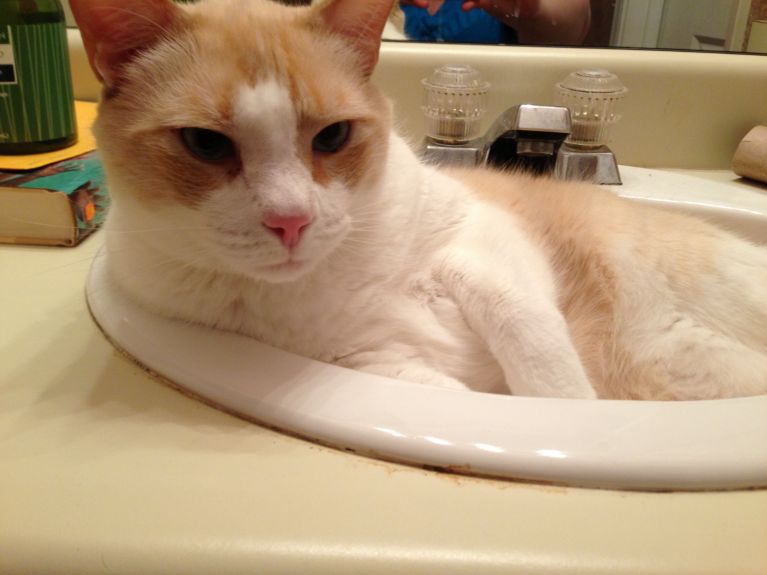 Add an excerpt to your posts to provide a summary for readers in many blog themes!

Read this for important information!

Welcome to Tripawds. Please read on for important tips. This is your first post. Edit or delete it, then start blogging. Don’t miss our helpful WordPress tutorial videos if you need help getting started with your new Tripawds blog.

Please publish a new post (or edit this one) to share your story. The Tripawds community is only notified of new blog posts in the Recent Posts widgets found throughout the News blog and discussion forum pages. Members will not be notified of any comments made on this default first post. You can also choose to edit or delete your sample page.

Publish a blog post or your site may be deleted!

Please be sure to publish at least one blog post to let us know you that you may use your blog. NOTE: Failure to do so may result in your site being deleted. If you upload photos to your Media Library, but fail to publish a post, we’ll never know they are there and they may be gone forever!

Another way to ensure your site does not get deleted, is to upgrade it with a Tripawds Supporter subscription.

By default your site will be indexed so Tripawds members will be notified of your update in the Recent Posts lists throughout this community. If you change your Privacy settings to discourage search engines, your posts will not be indexed!

To limit the amount of spam you receive, any first comment a reader makes on your blog will require moderation. Be sure to “Spam” any inappropriate comments, and approve those from your readers so their future comments appear immediately. You can change your comment options from the Settings -> Discussion tab in your dashboard.

Tripawds Blogs shall NOT be used for fundraising purposes.

Direct appeals for financial assistance to help cover care expenses will be deleted without notice. Everypawdy in the Tripawds community faces their own share of high expenses related to surgery, recovery and care. Veterinary financial aid resources can be found in the Tripawds News blog. Please see the Tripawds Fundraising Appeals Policy for more information. Thank you for your understanding.

Thank you for sharing your story, and happy blogging!